Mrs. Annette Brothers of Institute (La Grange, NC) introduced me years ago to her wonderfully tender country ham.  I grew up eating medium thick slices of country ham which were tough in texture and hard to eat when biting into a biscuit filled with country ham.  She shared her secret as the country ham steams itself and proves very tender.  It carves very easily once cool and can be snacked upon for days and is a perfect pairing to breakfast or in the middle of buttermilk & sweet potato biscuits.  Alonzo Edwards of Snow Hill once said “A true southern gentleman can slice a country ham paper thin!”

We prefer Clifty’s brand country ham.  I’ve also heard of people throwing out a country ham upon finding mold after unwrapping it’s packaging.  Mold is normal and to be expected!  Yes you can Google for further information but much like mold on cheese, its ok.  Just scrub the ham with a brush or often your fingertips or rag will work as well. 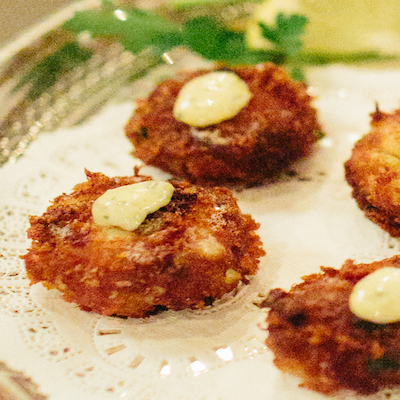 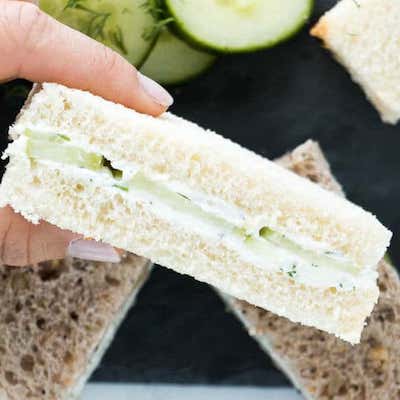 There is a special place in our hearts for each se

Yes you can find us everywhere across central and

Top off your BIG DAY with tasty food AND drinks fr

Happy new year from our home to yours!! Get your g

Merry, merry Christmas from our family to yours!!

Some of our new holiday favorites this season… d

Would you consider family-style catering for your

Say “I do” to beautiful and delicious food for